Your shopping bag is empty

No products can be found

Go Shoppingget in touch
Product is not available in this quantity.
My Account
About/BioTalks & EventsProjectsMy BooksContact
Blog →Store →
follow me on:

“Over there behind those trees is the most extensive area of scrap metal yards in Europe” said Steve Ely, poet

“Over there behind those trees is the most extensive area of scrap metal yards in Europe” said Steve Ely, poet, academic and birdwatcher, to remind us that Carlton Marsh, Cudworth, despite appearances, is an authentic piece of post-industrial real estate.  That’s important because what drew us there, some fifteen or so of us, was the willow tit, a bird described by Steve as “nowadays a bird of old colliery sites, dismantled railways and canals.”

We were on the first of the season’s poetry walks run by the Ted Hughes Project (South Yorkshire).  It was also the launch of Zi-Zi Taah Taah Taah, Steve’s single-poet, single-species pamphlet, dedicated to the bird he first encountered in 1979 (an encounter memorialised in one of the nine poems, titled, therefore, ‘1979’).

The willow tit has not always been associated with such places; that is, the remnants of lost industry, although it has always inhabited wet, wooded areas rich in insects and a supply of half-rotten tree trunks in which to excavate a nest.  ‘Post industrial’ is human speak for what a willow tit might call ‘that’ll do nicely’.  Speculating on what a willow tit might actually be saying when he (the males do the singing) says Zi-Zi Taah Taah Taah is the subject of poem number 6 – ‘The Song of the Willow Tit’

The willow tit has suffered a reduction in its numbers in Britain of 94% since 1995, and a 50% contraction it its range.  As we walked along a former railway, raised above the surrounding marsh, Pete Wall and Sophie Pinder of the Yorkshire Wildlife Trust explained that the wetland was excavated only a few years ago, almost instantly bringing a lushness and natural diversity to the area.  Under a national species recovery programme called Back from the Brink, Sophie is part of a local team responsible for willow tit habitat management in the Dearne Valley.  She is one of over thirty project officers dedicated to restoring the fortunes of 200 of England’s highest conservation priorities, from the pine marten to the narrow-headed ant.

The first reed warblers of the year provided a sonic backdrop with their rhythmic rasping song; blackcaps’ mellow but tuneless warble, and chiffchaffs spiky pulse completed the accompaniment to Steve’s nine readings.  Inspired as they are by one small bird, nevertheless they riff on subjects as diverse as the former coalfields’ heroin problem, the evils of capitalism, and Plenty Coup, chief of the Crow nation who wore a chickadee (the North American version of the willow tit) plaited into his hair. The willow tit, appropriately enough, contributed its silence, as unfortunately did Ted Hughes’s swifts, making us wait a few more days for confirmation that the globe’s still working.

Back from the Brink is a programme run by this partnership of eight conservation organisations and nine main funders.  Under the programme willow tit work is carried out by the Yorkshire Wildlife Trust and the RSPB.

Browse other articles relating to the one you've just read. 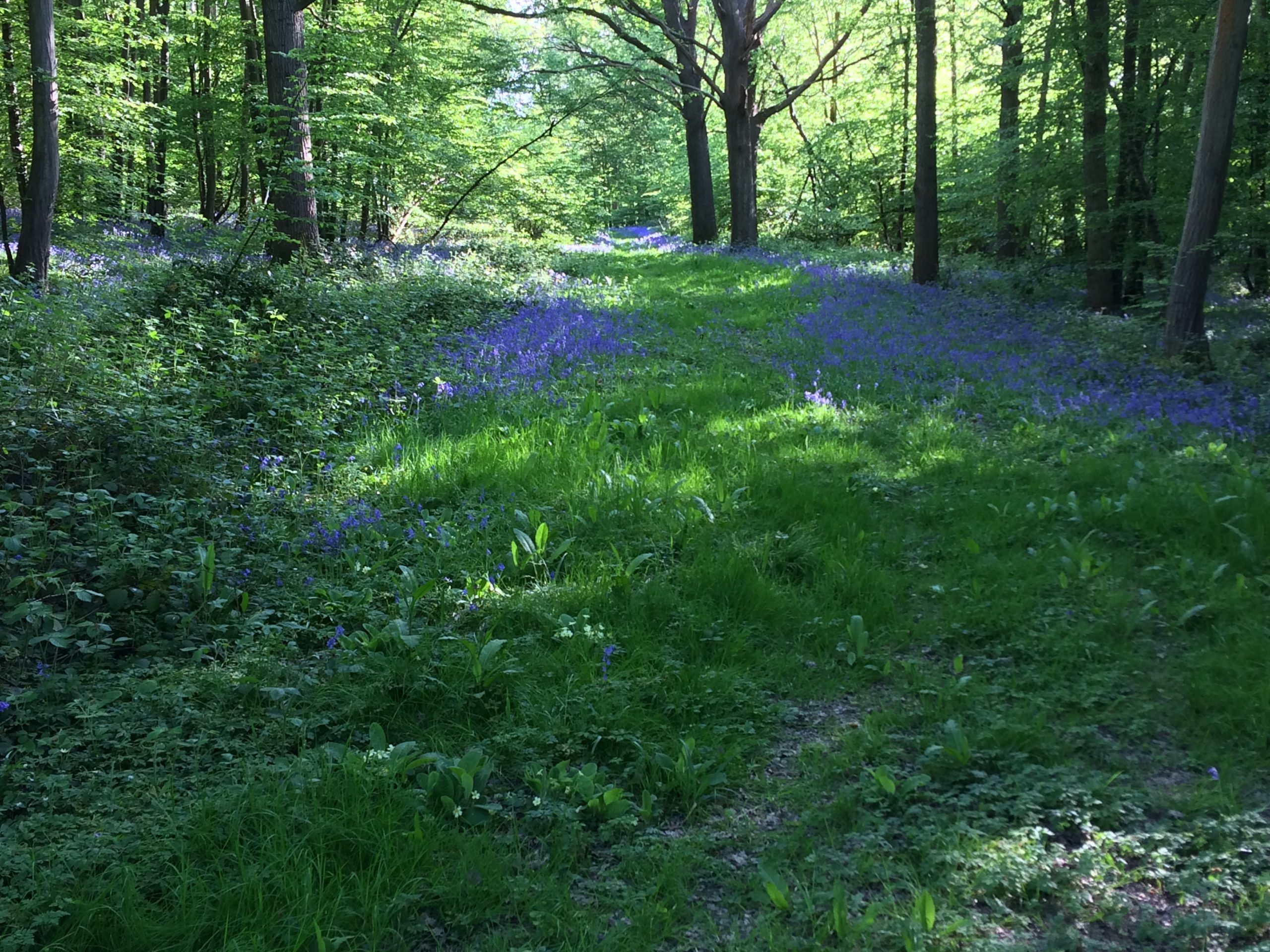 This morning (4 May) I went out into a drizzly dawn to listen to the defining sounds of the spring dawn - and to read my latest work in progress to the birds.

My talks page has been updated with details of events scheduled for this autumn and winter, and into spring next year. 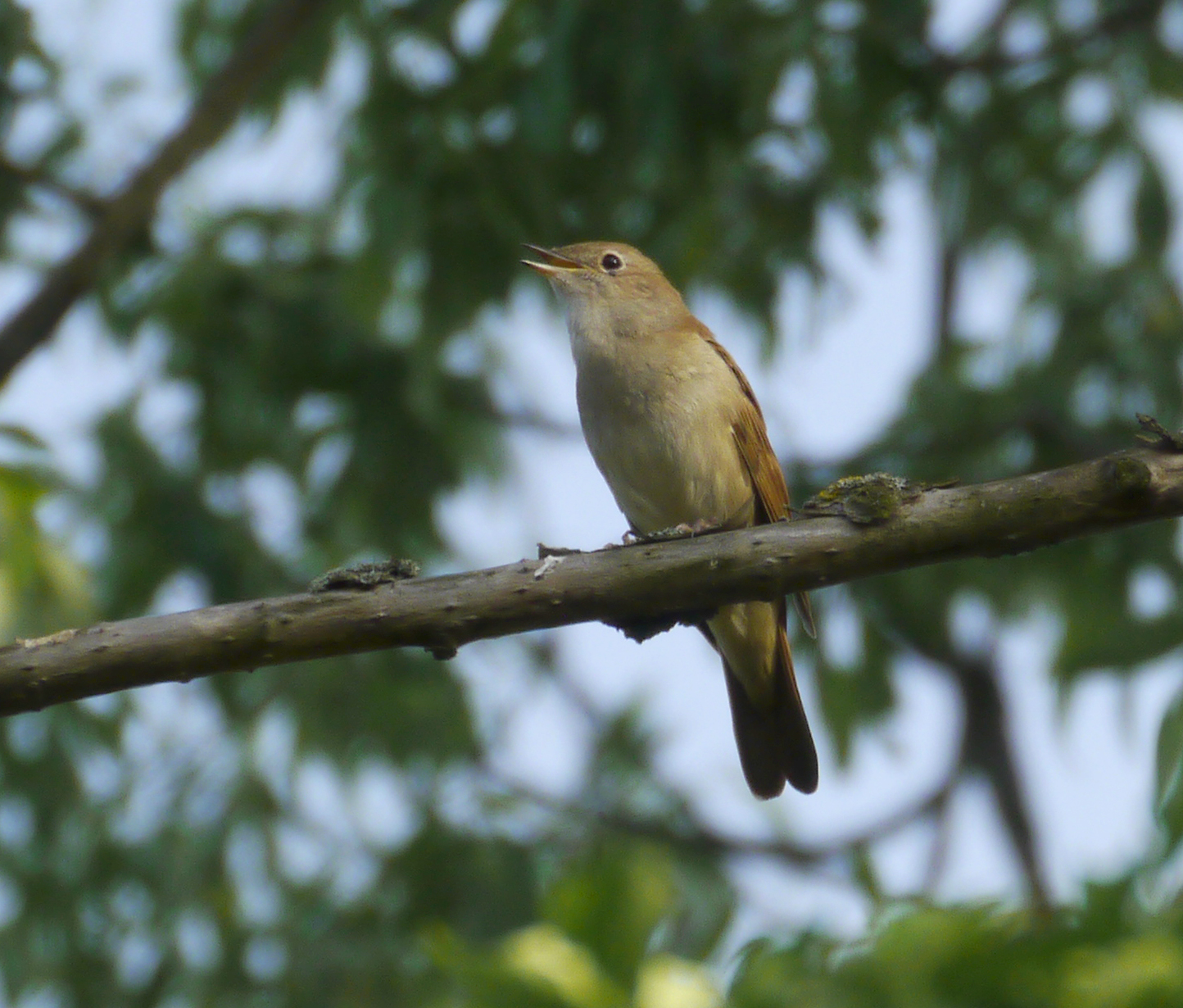 From an insect whose courtship song suffuses the heathland soundscape, to a bird which has inspired more classical and romantic writing than any other, June looks like being a song-filled month. 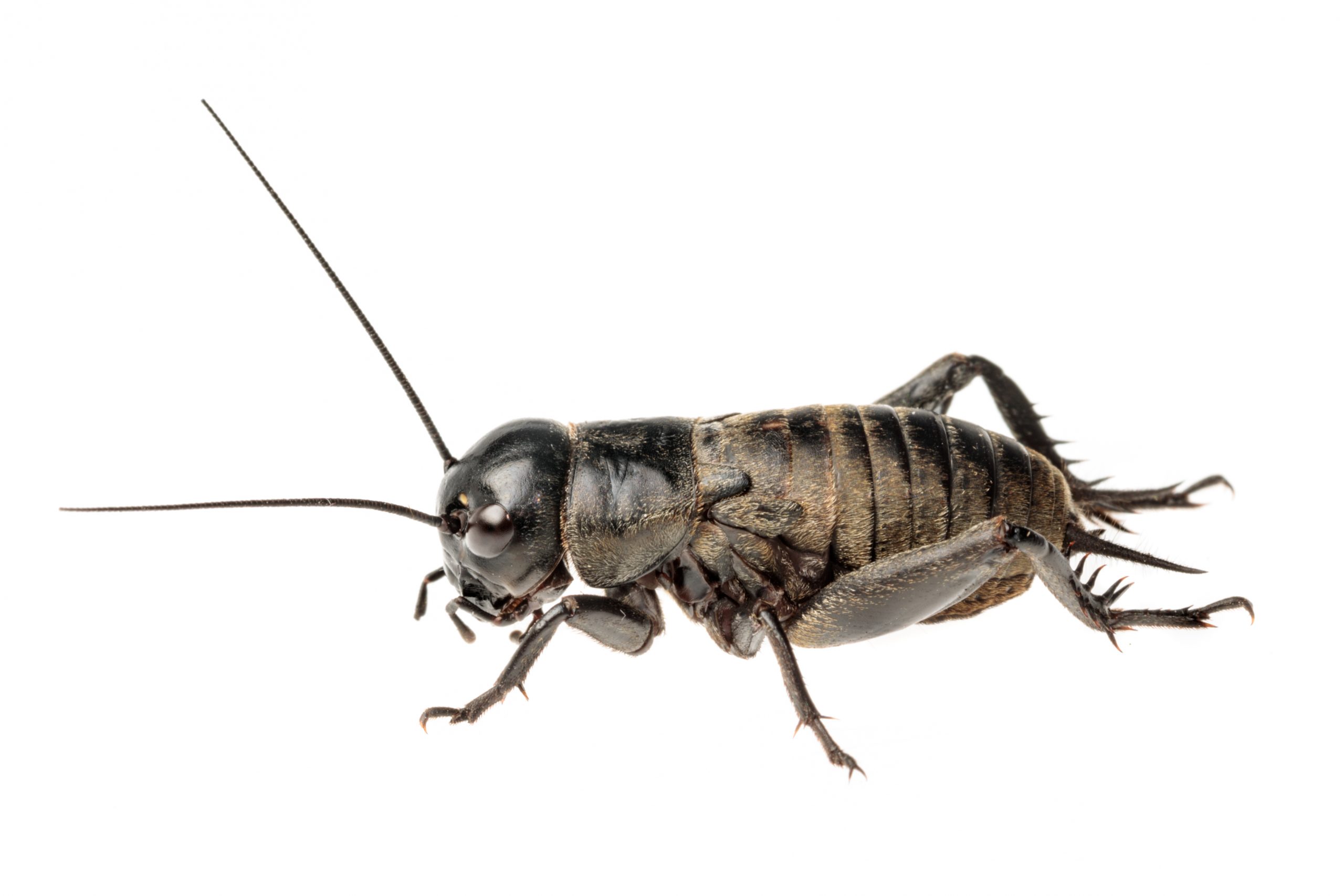 Dream of the Field Cricket

For an insect that spends almost all of its time underground, the field cricket has an elusive charisma, on account of its evocative 'song'. A unique event will celebrate this miniature sound-maker.